Great for indoor and outdoor, adults and kids! Giant Jenga, or “tumbling blocks”, is a wonderfully easy game that can be set up indoors and outside. It is perfect for corporate events and weddings, or an outdoor picnic. If you are trying to plan a corporate retreat or fundraiser then make sure to add Giant Jenga to your order.

Also if you are in the Houston, TX area we will even deliver the set to you – visit our order page to see pricing and availability.

Giant Jenga is a perfect addition to corporate events, weddings, parties and more. It is the type of game that people from Katy to The Woodlands can all enjoy, and it can be a great way to ratchet up the competition and fun. Give us a call to order today.

How to Play Giant Jenga

Jenga is a multi-player game consisting of 54 wooden blocks.

Stack the blocks to create a tower, alternating between horizontal and vertical “stories.” (Three pieces placed side by side create a story.)

Once the tower is created, players take turns using one hand to remove a block from the tower.

You may remove blocks from anywhere below the highest completed story.

Place the removed block back on top of the tower to begin or add to a new story. Players must complete a story before expanding further up the tower.

Blocks may be tested to see how loosely or tightly they are in the tower before attempting to remove the block. Tested blocks are not required to be pulled; however, a jarred block must be returned to its original position, also using one hand.

Your turn ends when the next player touches a block or 10 seconds after you’ve placed your block on top of the tower. If the tower falls during those 10 seconds, the game is over! The last player to successfully add a piece to the tower before it is knocked over wins Jenga. 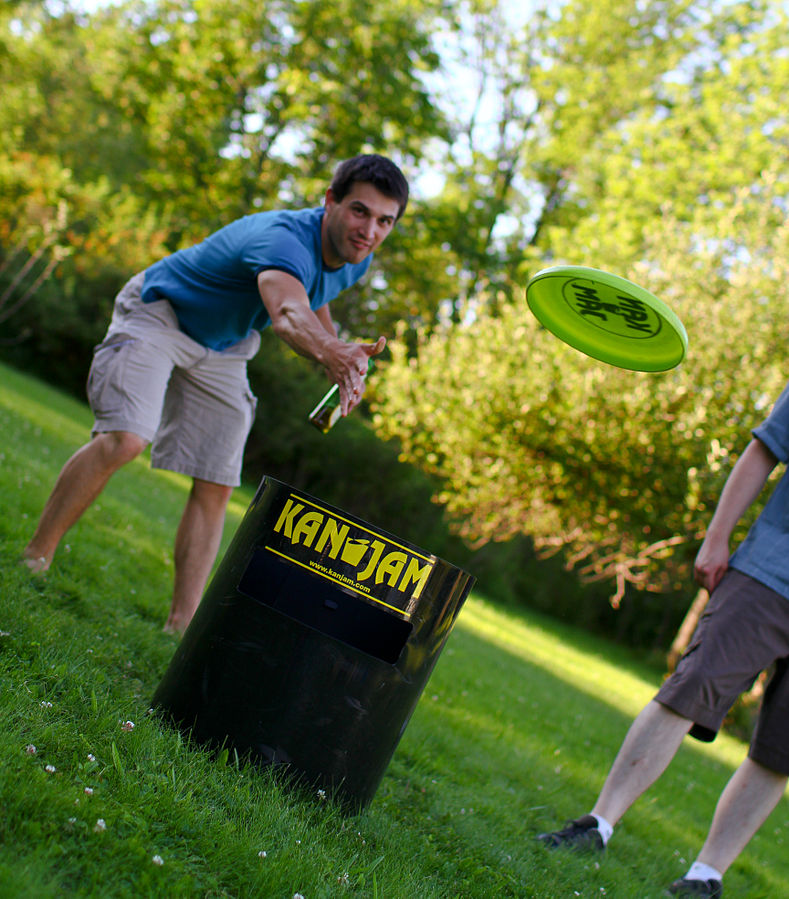 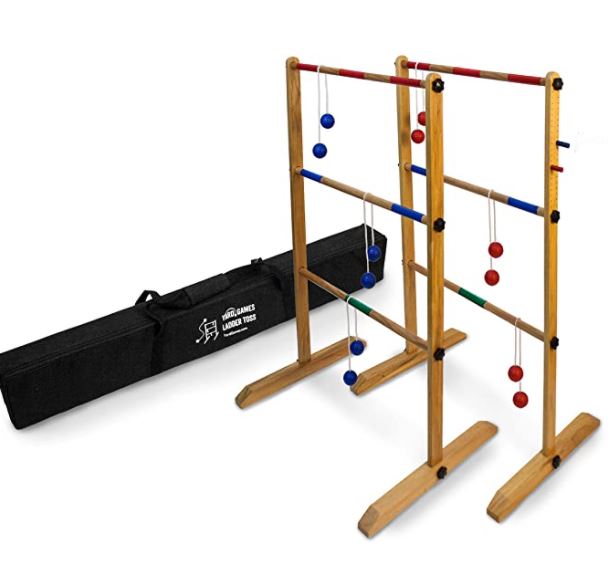